Between exhibiting, teaching, designing, writing, and make films, husband and wife team Erin and Ian H. Besler cover a very fluid mode of expression. They’ve come to the 2014 installment of Out There Doing It, the LA Forum’s annual series on emergent practice as a pair with a unique perspective — L.A. transplants from Chicago, and young professionals deeply embedded in academia. We asked the team a few questions in preparation of their participation in OTDI 2014. 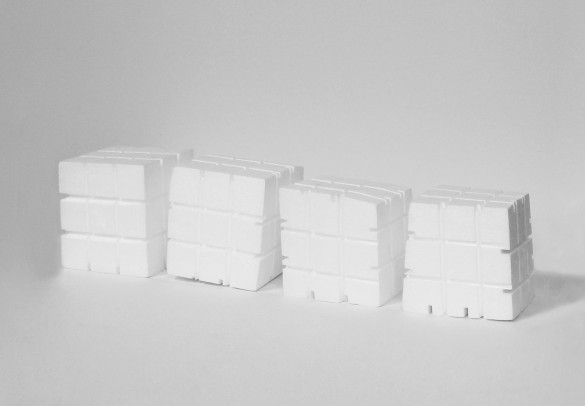 We have a complicated relationship with practice: Erin had hockey practice for most of her life, and Ian had baseball practice and judo practice (briefly). It seems like practice makes sense for goaltending, as in Erin’s case. But when you don’t actually have a fixed position on the field, as tends to be the case with little league baseball (and judo, for that matter), there’s really no meaningful distinction between practice and game day. So maybe we could say that design practice in Los Angeles today is somewhere between judo and hockey. 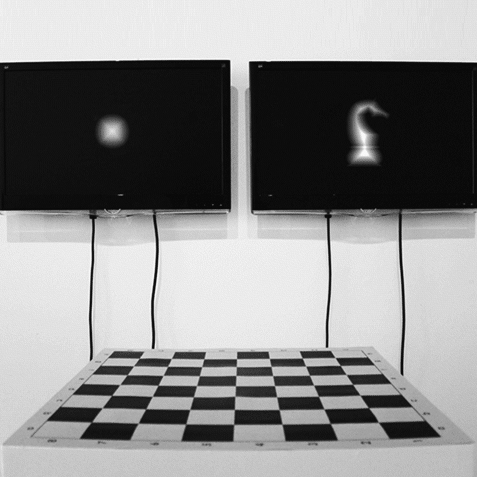 Does the urban landscape figure into you approach projects and concepts?

The actual urban landscape itself doesn’t figure into our projects and concepts as much as representations and abstractions of it do. We probably spend more time looking at Google Maps and the ways in which others have represented the urban landscape in their work. 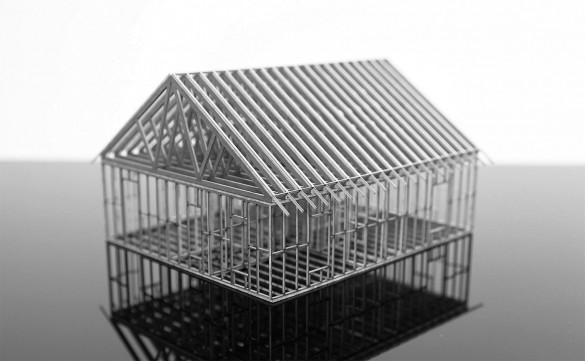 Briefly discuss one project you presented at the OTDI round table on October 16.

We presented one project at the OTDI round table. It is a video that’s titled Descriptions and it involves voice actors describing movie company logos. UCLA Associate Professor Jason Payne has said that the video is: “So well-done in its dead tone and technique as to be upsetting.” Rene Daalder said that it was “quite interesting,” or, maybe he just said “interesting.” It was over the phone, so we don’t have the exact transcript.

How do you “host”

Teaching is important to our practice — and we both have an incredible amount of student debt — so, academia provides us a host and is also the site where we are hosts.

Erin is currently hosting at the MAK Center’s Mackey Garage Top with her exhibition, The Entire Situation, which is on view until October 29.