Movements such as Urban Agriculture, Guerilla Gardening and Micro Gardening have been expanding globally and redefining what nature means in a city. These alternative communities attempt to incorporate natural eco-systems into the city through a variety of activist methods. Many of these experiments still seek the right balance between technical viability, sustainable production and aesthetic design.

The Neve Shaanan neighborhood in south Tel Aviv is plagued with severe social and racial problems. In the heart of the neighborhood stands the ‘New Central Bus Station’, one of the most hated buildings in Israel. The oversized, half abandoned building, mainly inflated by 1,500 pre-sold shops that funded the construction, was the largest bus terminal in the world from the beginning of its construction in 1967 until it was overtaken by Delhi in 2010. CBS is notorious for a mile long elevated ramp connecting the air polluting terminal to the nearby highway, a maze-like circulation system and sealed facades aimed at getting people to wander endlessly between shops.

Through acts of green acupuncture, a series of horticultural and agricultural interventions will be placed in select locations within the dissonant context of the massive and polluted concrete building, hosting thousands of buses and people each day. Some of the works will be built by Onya collective while others have been selected through an open call for artists, farmers and small and innovative agricultural partners throughout summer of 2014.

In the next few months we hope to raise public awareness locally and globally regarding these issues: 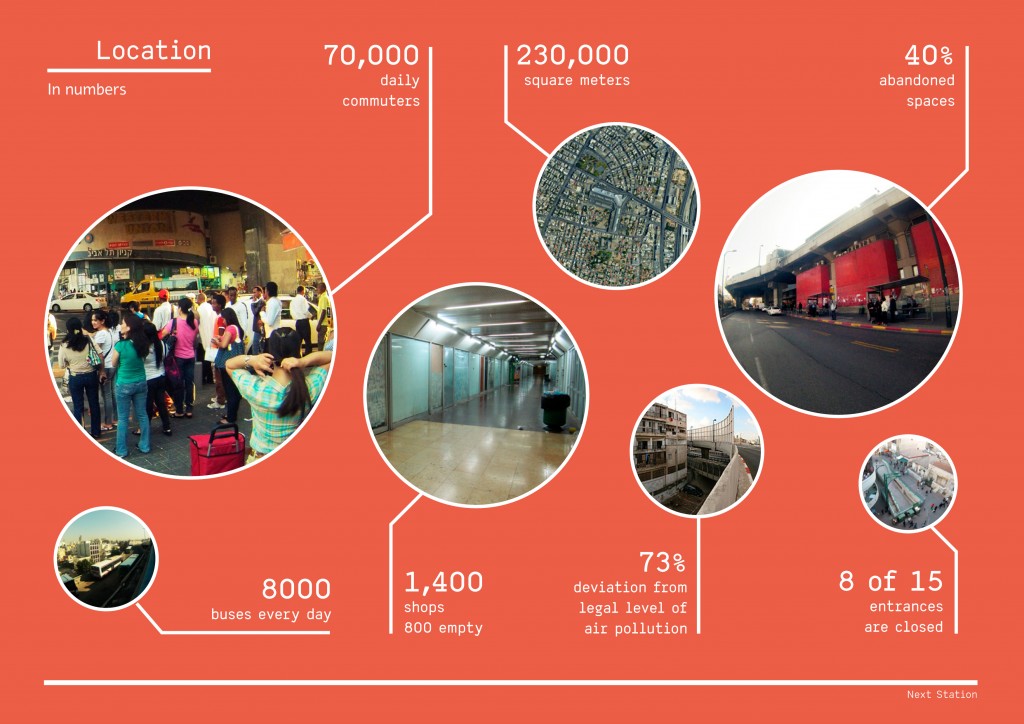 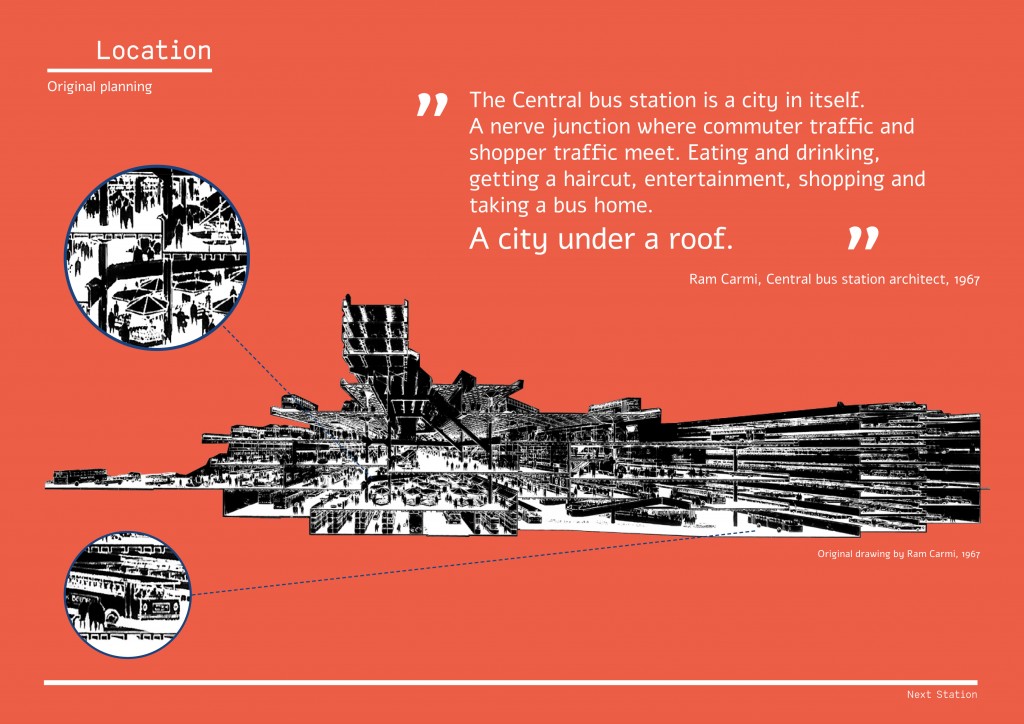 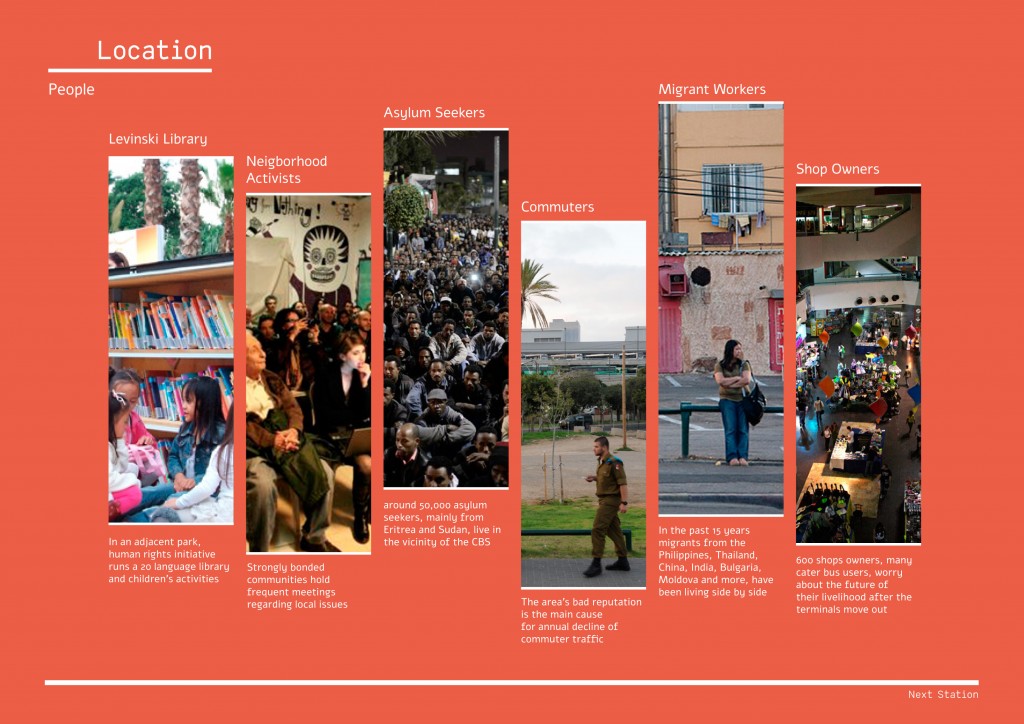 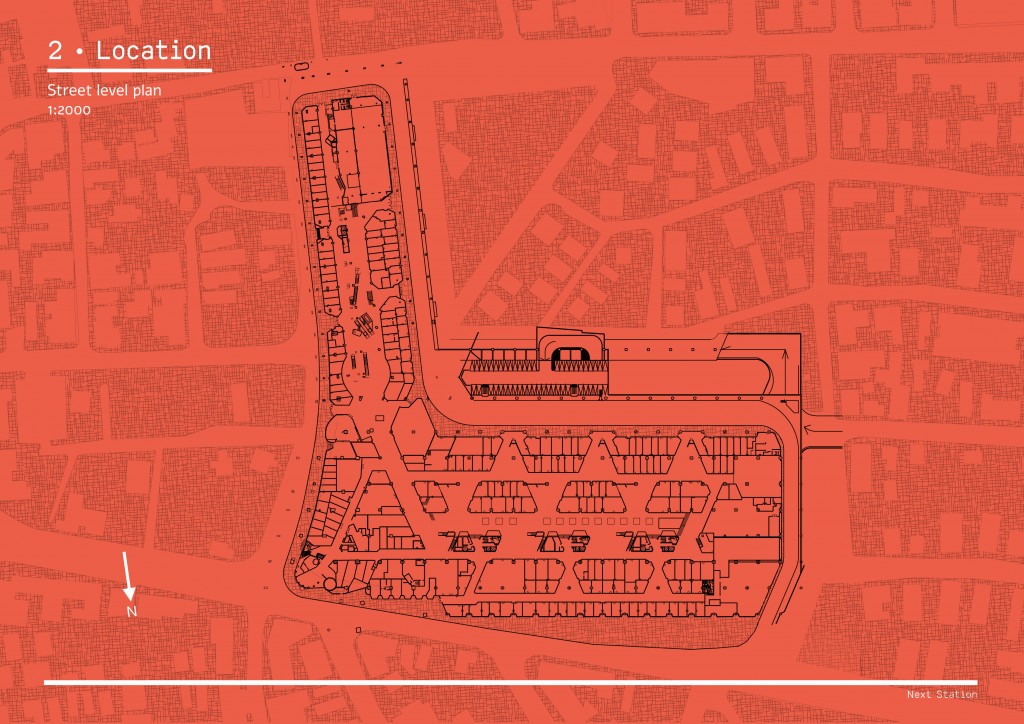 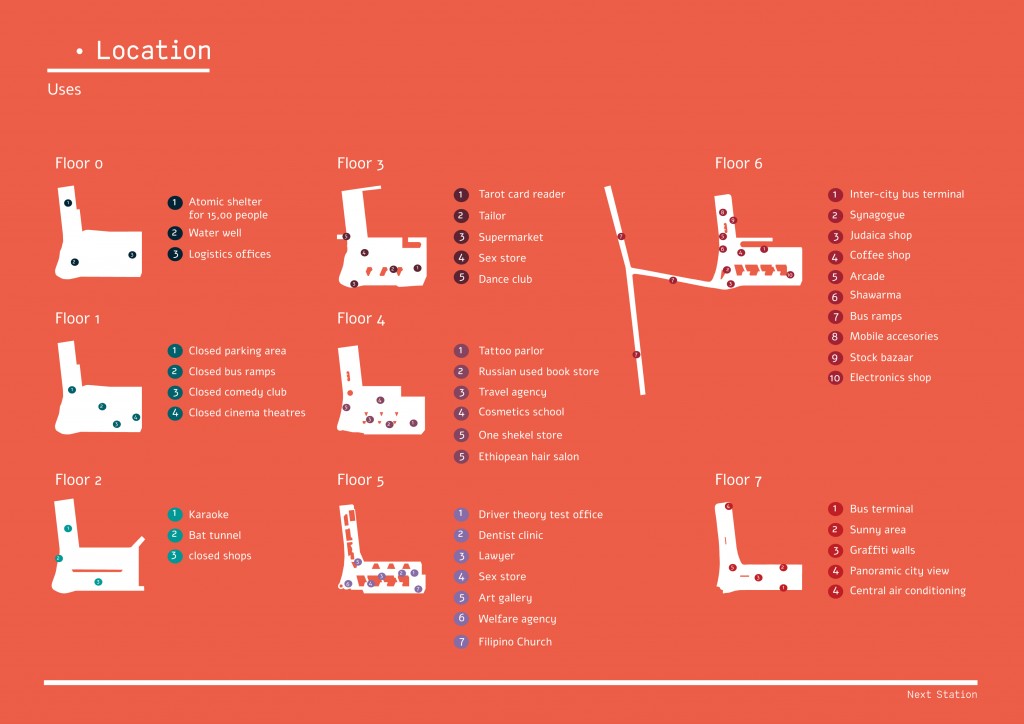