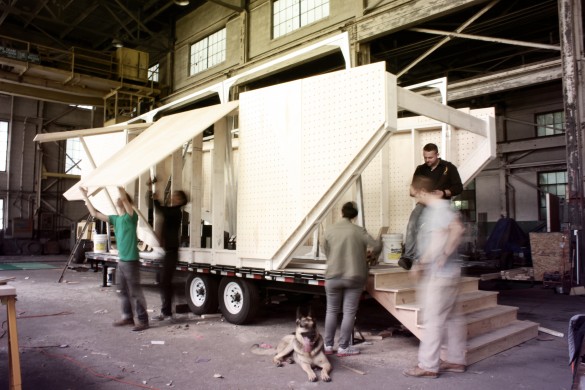 The Circus for Construction, a mobile art and design gallery, will hit the road on its inaugural fall season starting September 20. The Circus looks to revive the historic model of a traveling sideshow, which brings unique curiosities from town to town. Unlike traditional art galleries, the Circus is a custom-fabricated exhibition and event space on a 25’ long trailer pulled by a pick-up truck.  Over the course of three months, the Circus will travel to three cities on the eastern seaboard: Boston MA, Ithaca NY, and Buffalo NY.

Events at the Circus will highlight local research and emerging trends, capitalizing on the mobility of the exhibition platform. These include lectures and workshops by leading architects, artists and community leaders, such as Ron Mallis (BostonAPP/Lab) on the role of public art in the future of Boston and Joyce Hwang (Ants of the Prairie) on the opportunities presented by outdated zoning codes in Buffalo. Other pop-up gallery events will feature young researchers who seek to provoke a re-thinking about their local contexts, including Michael Jefferson and Sue Lettieri’s research on the response of coastal homes to rising tides and a protest by The Architecture Lobby in advocacy of workers rights in the design industry. Circus will also participate in the Harbor Arts Festival, in East Boston, and be featured at the Lawn on D, a laboratory for innovative public art and performance.

With construction in part financed through crowd-funding, the Circus for Construction represents a public and grassroots desire for a new type of exhibition and event platform. Against the tide of increasingly entrenched brick-and-mortar institutions, the Circus is the brainchild of young designers who believe in the potential of temporal, heterotopic, self-built spaces to radicalize how we perceive art and architecture. 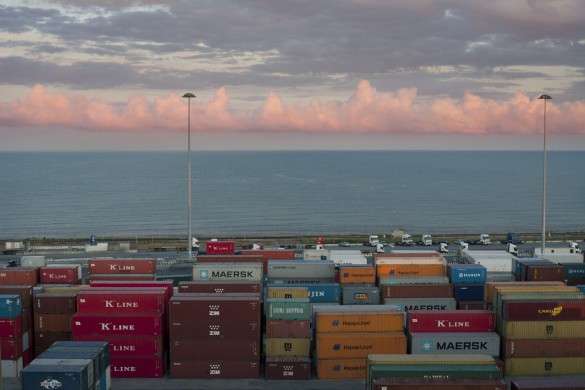 The Container Artist Residency is proud to be part of WorldWide Storefront! We are excited to launch the project and preparing for sending our first artist Carlos Vela Prado onboard a freight ship next month! 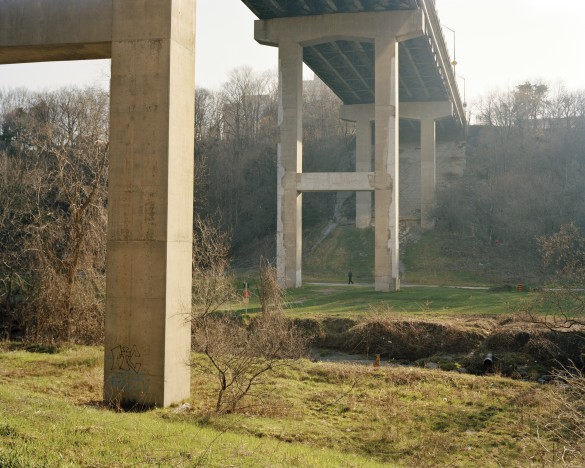 Toronto’s relationship with its ravines is changing. Up to now the ravines have existed quietly at the edge of the city’s neighbourhoods, the end of its streets, and as a vast, green, largely impenetrable landscape beyond its residential backyards. But the city’s rapid growth and intensification has led to an increased need for outdoor open space for recreation and respite, forcing Toronto’s ravines into the spotlight.

As of 2014 Toronto is the fourth largest city in North America with over 2.79 million residents, many of whom are living in increasingly dense forms of housing with limited access to private outdoor space. Within this context, the 26,000 acres of wilderness ravine landscape within the city’s boundaries, containing miles of hiking trails, watercourses, fields, parks and other amenities, appear as sunken green corridors filled with potential. If their ecology is supported and access and use carefully designed, the ravines could serve as the veins and lungs of Toronto’s increasingly urban self.

#WWSf Toronto seeks to explore the ravine system’s inherent capacity to be a defining element of the city’s identity, and understand the role that designers and artists working within the public realm can play to support the transformation of the ravines into an interconnected and accessible open space and cultural network for all.

Featuring work by local artists, architects, environmentalists and planners, along with archival data, GIS mapping, and feedback from Toronto’s citizens, this is RavinePortal.

atob A to B - Crossing the Railway 0 Comments

A big part of our project comes to life trough a serie of posters that people will interact with. We felt it was fitting to create a custom typeface in order to make this project truly unique. So without further ado, here is our typeface titled “Grotesk Pacific”. The name comes from the typeface family it belongs to and Pacific is a peaceful pun about the owners of the railway we’re struggling with, Canadian Pacific Railways. 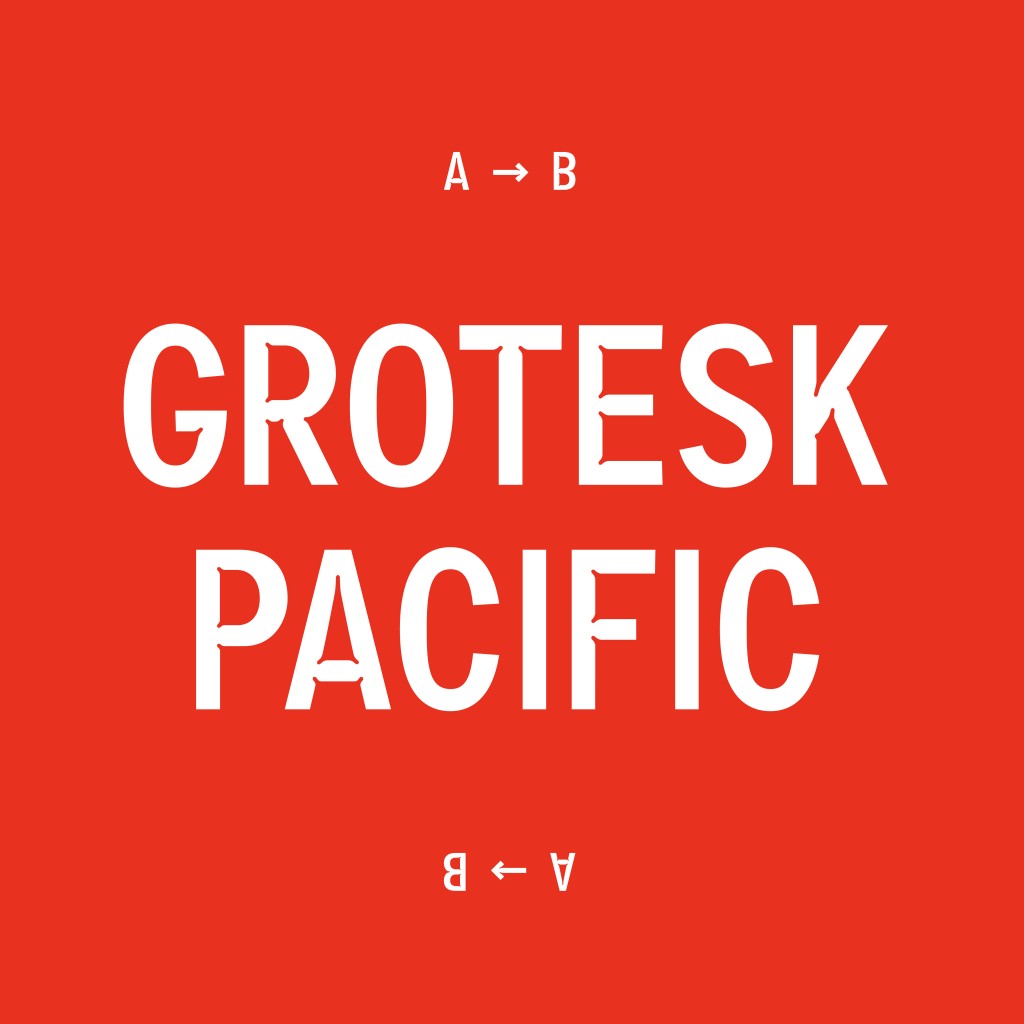 As i am typing this, we are getting ready to screen print our “interactive poster” and completing the final technicalities for our urban installation. Stay tuned, as we’ll be posting a lot more of our progress. 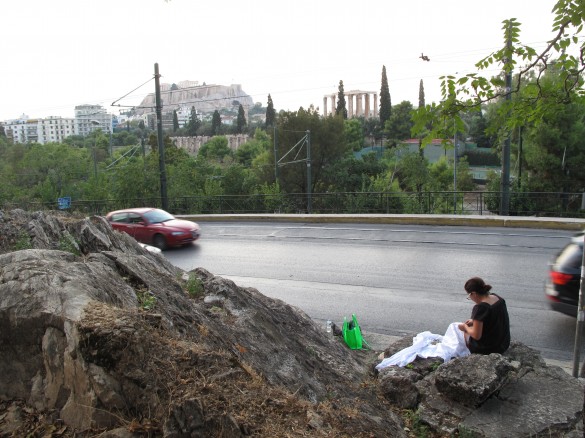 Microgeographies at the courtyard of Diana Agrotera Temple. Upcoming performance of the artist Katerina Velliou in collaboration with the Association “Ardittos”  and the Initiative of Residents of Mets, 26 September. 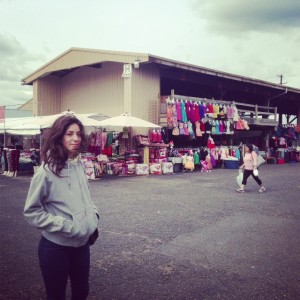 Miami-based Argentinian artist Agustina Woodgate was in town to meet and interview potential radio hosts and, of course, visit the Hmong market. Supported by: Foundation for Contemporary Arts. 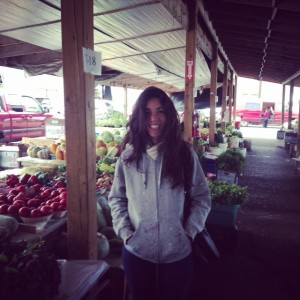 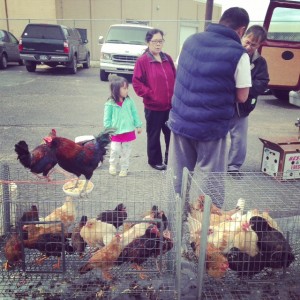 Kathy Mouacheupao invited us to join the weekly Hmong FM radio show at the KFAI studio. 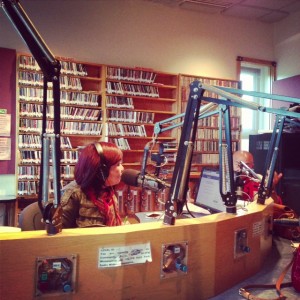 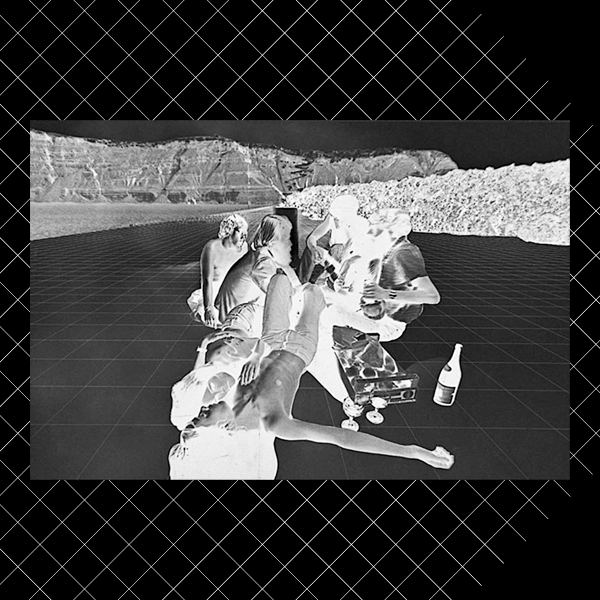 On Thursday, September 25, Host: Natural Histories for Los Angeles kicks off WWSf with a “dark picnic” on the Silver Lake Reservoir Meadow. Enough with the sunshine, bring on the noir.

Host: Natural Histories for Los Angeles explores the multivalent meaning of “host” though spectacle, parasitic opportunism, and domestic landscapes. A picnic enacts the rituals of home on a landscape—it’s both familiar and alien. A dark picnic amplifies both conditions, making the everyday strange.

Join us and bring some food for a picnic an object that glows to illuminate the meadow. Across the street, the Neutra VDL House will blaze up the night.

Your glowing object (no flames please) can be as simple as a flashlight or as ornate as a glowing sculpture or even a dish of phosphorescent algae.

Click here for more information on time and location.