In the framework of OST: Research, Israeli-born artist Atalya Laufer collaborates with Greek artist Persefoni Myrtsou on ‘Playback.’ ‘Playback’ evokes a Karaoke experience that celebrates popular music among Greeks and Israelis. Various Greek songs and their appropriated Israeli counterparts are featured as hybrids and are accompanied by video clips composed of fragments of YouTube uploads. Spanning from early 20th century ‘classics’ to contemporary trash-pop, they share the same melodies but differ in lyrical interpretation. In an open format, the public is invited to sing along. 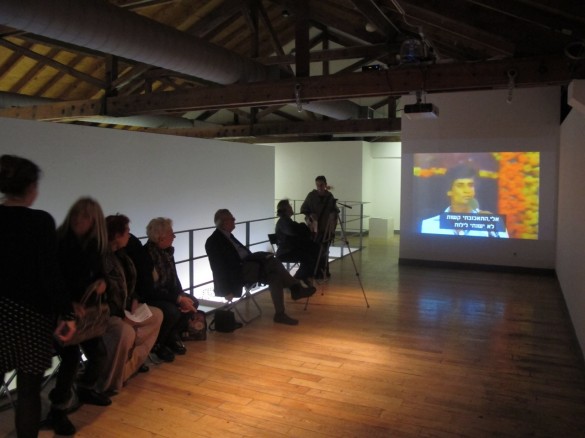 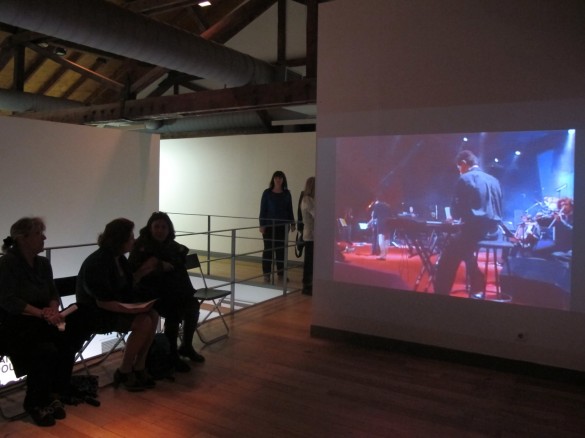 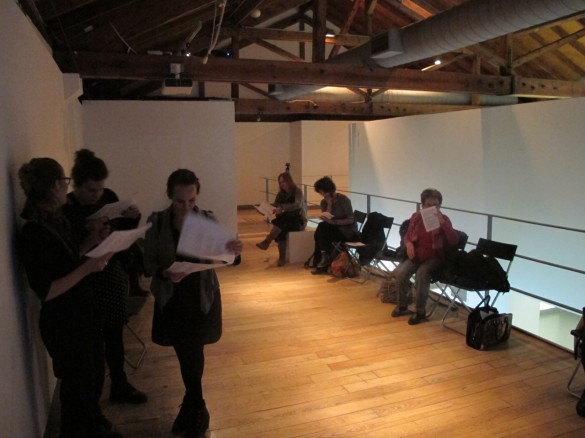 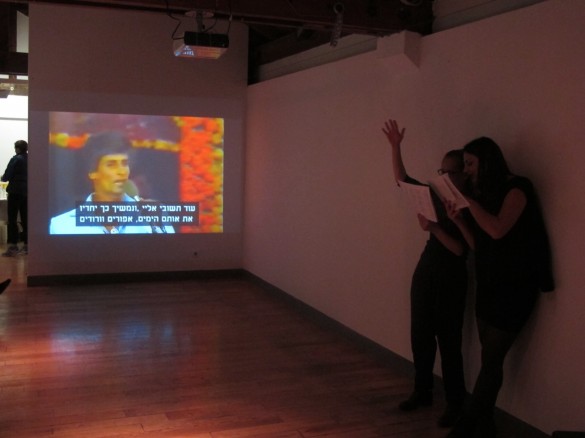 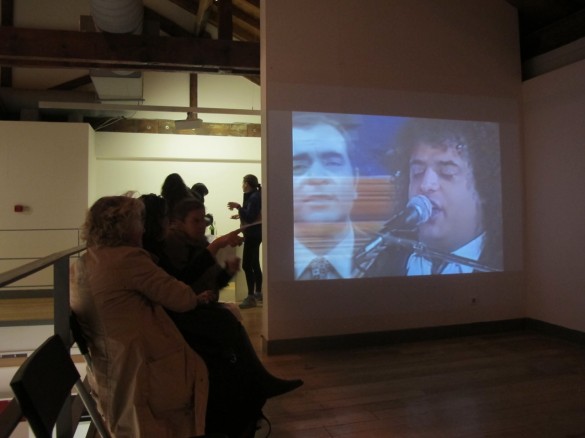 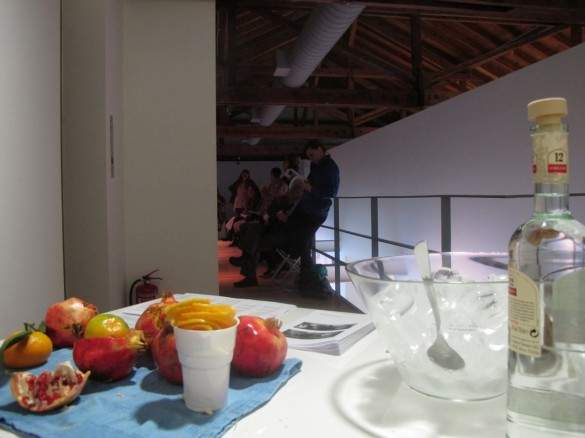 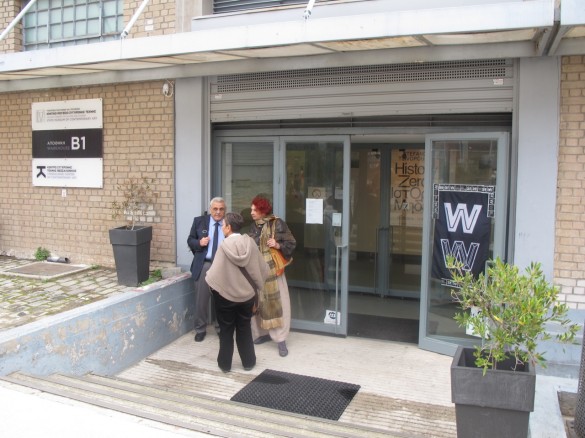