This tour focuses on the flourishing Jewish history of Thessaloniki. The city housed a major Jewish community, mostly of Sephardic origin, until the middle of the Second World War. It is the only known example of a city of this size in the Jewish diaspora that retained a Jewish majority for centuries. Salonica’s 54,000 Sephardim were shipped to the Nazi extermination camps. Nearly 98% of the total Jewish population of the city died during the war. Only the Polish Jews experienced a greater level of destruction. 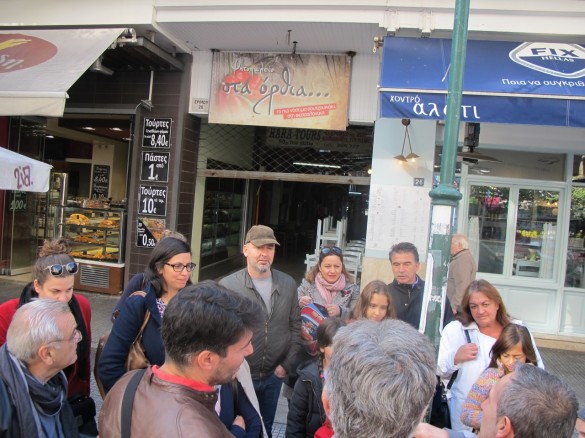 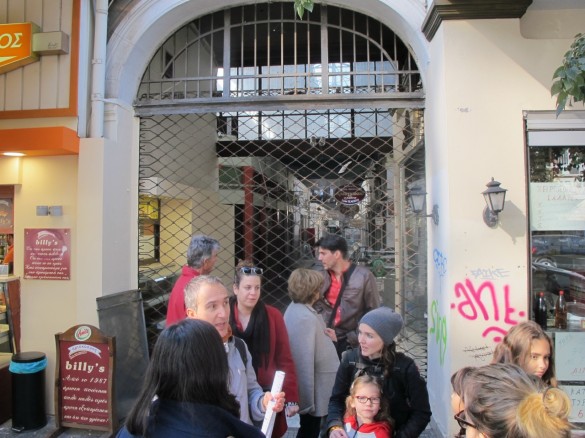 The Jewish Modiano clan was one of the most powerful and economically productive families in Thessaloniki. 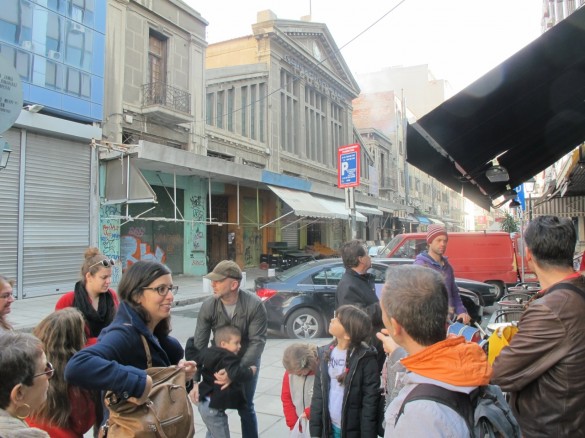 The original entrance of the market in the background, designed by the son of the banker Modiano. 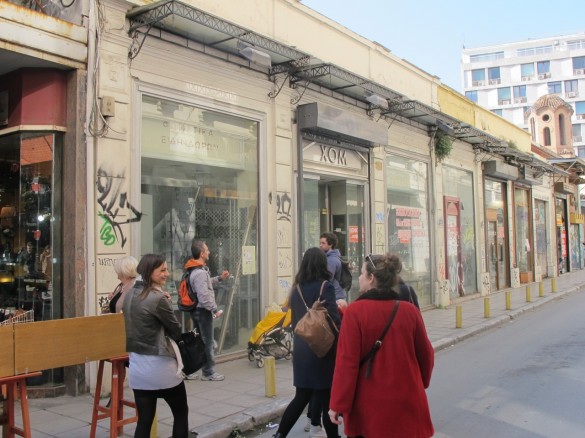 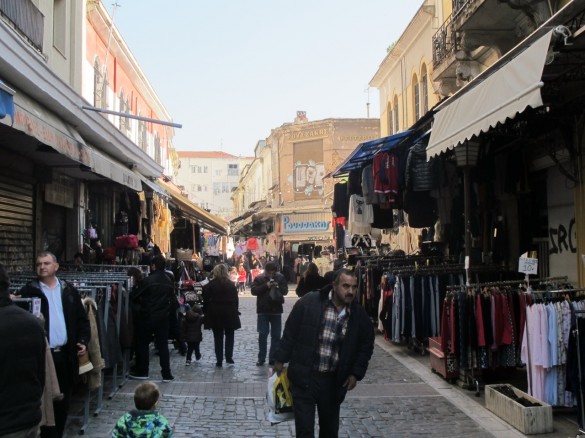 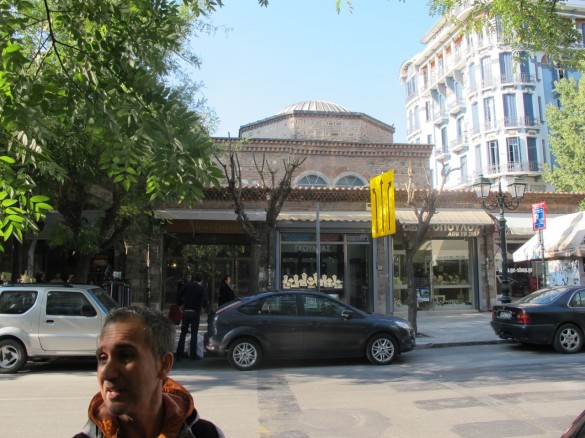 The former Ottoman bazar of the city. 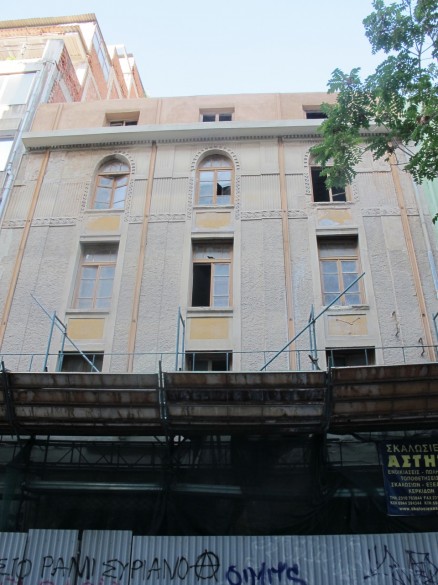 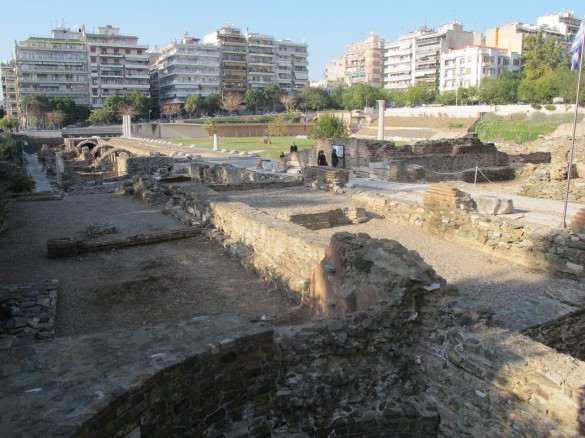 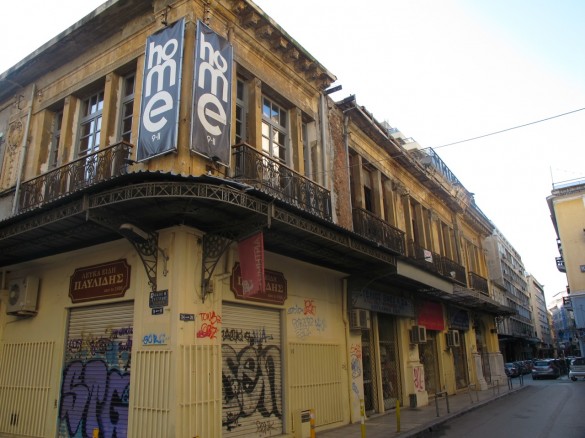 Passage (Stoa) Allatini, the other influential Jewish family of the city.