Jose Sanchez comes to the 2014 installment of Out There Doing It, the LA Forum’s annual series on emergent practice, wearing many titles: architect, programmer, game designer, researcher, and professor. His draws from each field and offers up a unique perspective on what gaming and open-source systems can do for design practice. He is the director of Plethora Project and partner at Bloom Games. He just finished co-organizing a successful ACADIA conference at USC. We asked him a few questions in preparation of his participation in OTDI 2014. 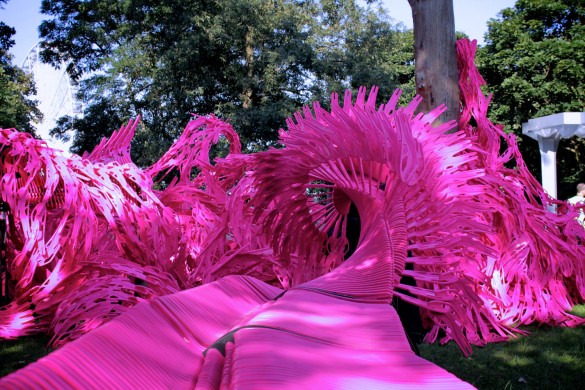 I’ve been in L.A. for only year but I can already sense the influence of the city in my work. My work in L.A. is not about the landscape or the physical context of the city, but rather the large amount of cultural voices that manifest themselves in the city sporadically. I don’t see one L.A. but a series of intensifications that are not rooted in a place but rather migrate and dissipate over time.

Does the urban landscape figure into you approach projects and concepts?

No, it doesn’t. My work researches the problem of design as a problem of negative entropy that can be understood at any scale or context. 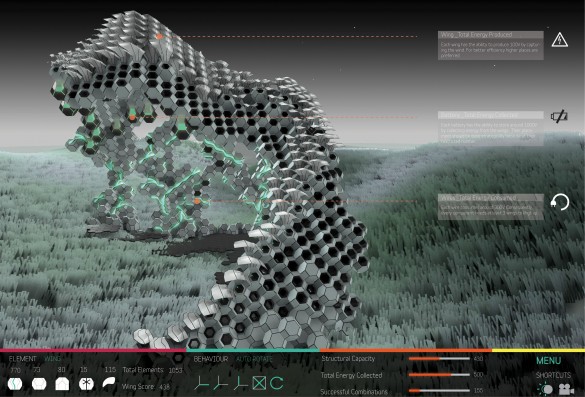 Briefly discuss one project you presented at the OTDI round table on October 16.

I shared the BLOCK project, a video-game project that I developed at the Smart Geometry 2014 Conference in Hong Kong.

BLOCK is a video game for city planning and speculation. The game is founded on ideas of ecology, establishing the interdependencies of city entities such as housing, shops, parks, and infrastructure. By allowing the player to understand how to use resources (money, waste, social capital), we can encourage entrepreneurship through the design of an ecological urbanism, allowing for new opportunities to be conceived in the city. The objective of the game is to both educate people and to generate user data for design patterns, producing the first database of a future city. 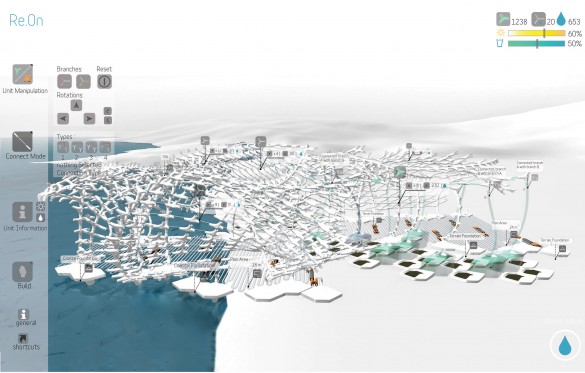 My “hosting” can be understood as a playground. My practice the Plethora Project combines design work, with online education, game design, and open-source repositories, inviting a community to engage and discuss the ideas behind the research. My hosting can be understood in a literal sense because I have an active community of roughly 1,000 video views a day, all of them from the teaching material I have developed.

I consider hosting, and nurturing a community around the work, an essential part of the design work I do, as my interest in innovation comes with a quota of skepticism, thinking novelty will only emerge from a larger accumulation of thinkers.